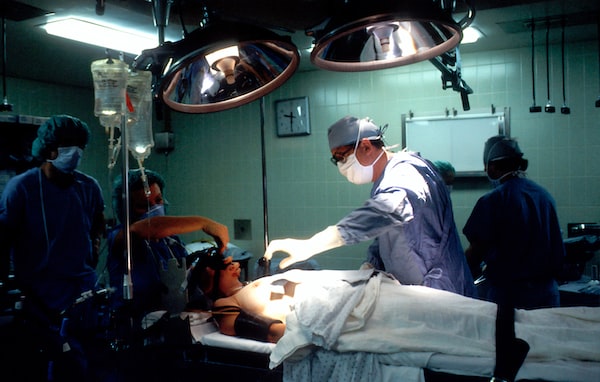 Astrocytoma is the most common form of glioma. It can appear anywhere in the brain, although it is most often found in:

When an astrocytoma is diagnosed, the most important factors are:

Tumor level (level of aggressiveness according to microscopic observation)

These factors determine the symptoms, prognosis and treatment.

The exact cause is unknown. Some possible causes of brain tumors include:

Although the exact risk factors of astrocytomas have not been identified, some studies suggest that the following factors increase your likelihood of having this tumor:

Genetic disorders (such as neurofibromatosis and tuberous sclerosis)

The first symptoms of any brain tumor may appear as the tumor grows. Growth can increase the pressure on the brain. Symptoms may include:

Symptoms vary depending on the location of the tumor. For example:

The doctor will ask about your symptoms and medical history. You will have a physical exam. Tests may include:

A specialist will determine the grade of the tumor. Astrocytomas are classified from I to IV. These grades indicate the prognosis and growth rate of the tumor.

The surgery involves removing as much of the tumor as possible. If the tumor is high grade, radiation or chemotherapy is usually applied after surgery to help keep it from expanding.

Radiation therapy involves the use of radiation to kill cancer cells or reduce the tumor. Types of radiation:

Chemotherapy is the use of drugs to kill cancer cells. It can be administered in many forms, such as pills, injections and through a catheter (IV or port of access). The drugs enter the bloodstream, travel through the body and kill, mainly, the cancer cells. They also kill some healthy cells.

How to Prevent Astrocytoma

There are no prevention guidelines, since the precise cause is unknown. It has been suggested that electromagnetic waves emitted by high-voltage cables or even cell phones can increase the risk of brain tumors. Currently, this theory has not been scientifically proven.