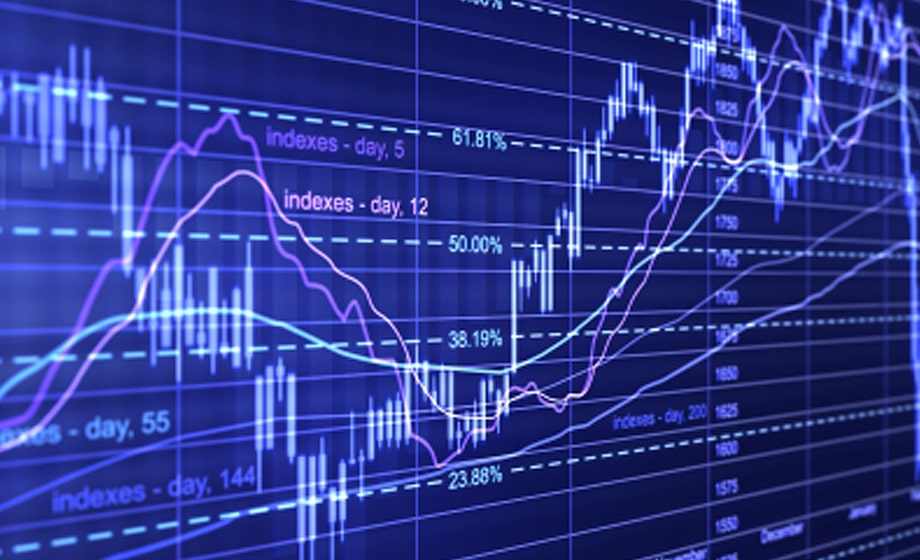 [dropcap]T[/dropcap]he term division of labor refers to the fact that in a modern economy, almost no one produces all or most of what they personally consume. People don’t grow their own food, treat their own illnesses, build their own homes, and make their own tools. Instead, with the division of labor, most individual workers perform highly focused tasks, earn income, and use what they have earned to purchase goods and services produced by others who also perform highly focused tasks. Going back to Adam Smith more than 200 years ago, economists have explained how the combination of a division of labor and exchange of goods and services increases productivity and output, and those lessons continue to apply to modern trade in the global economy.

I. The division of labor refers to the process by which an economy divides the production of a certain good or service into a related group of smaller tasks, with each worker focusing on a limited part of the overall process
A. Adam Smith, the founder of the systematic study of economics, used the division of labor in a pin factory into 18 separate jobs as one illustration and argued that the division of labor dramatically increased production.
B. In a classic 1958 essay, “I, Pencil,” Leonard Read wrote as a pencil telling the story of how all its parts were produced through the division of labor in the economy.
II. The division of labor creates substantial economic gains, both at the level of the firm and at the level of a national economy.
A. An economy that takes advantage of the division of labor will increase productivity per worker for three reasons.
1. Specializing in a certain job allows workers with different characteristics to focus on the types of production in which they have an advantage.
2. Workers who specialize typically become more productive with learning, practice, and innovation.
3. Specialization allows taking advantage of economies of scale; that is, the situation in which a larger firm can produce at a lower average cost of production than a smaller firm, at least up to some level of output.
B. A high-income economy typically has a greater division of laborwhich means that most people are quite out of touch at any personal level with how the items that they consume are produced.
C. The division of labor between producers located in different countries increases total production in the global economy, too.
III. The division of labor leads inevitably to a situation in which people specialize in what they produce and trade with others for what they wish to consume. A storehouse metaphor can be used to understand the basic framework of this economy.
A. Imagine that all the production of the economy could be collected in one storehouse. When you produce something, you deposit your production in the storehouse. When you consume something, you collect it from the storehouse.
B. The mixture of goods and services that is produced and put into the storehouse needs to be the same as the mixture of goods and services that is taken out and consumed.
C. The honor system isn’t a practical solution for determining what will enter and leave the storehouse. Appropriate incentives or coordination are needed so that what is brought to the storehouse and what is taken out will match up.
D. Society will need to reach some decision about how to value what people bring to the storehouse and what people take out of the storehouse and to have linkage between the two.

E. A decentralized economy with its division of labor works so marvelously well at meeting social needs that for practical purposes, people often just assume that it will work and ignore it. For example, do you ever go to sleep worrying that no food will arrive in supermarkets and restaurants tomorrow and many people will go hungry?

1. Discuss the power of markets in bringing together ingredients and creating products. Think about the products that you use that come from far away or that have components or ingredients that come from far away. Also think about everyday products that you would have an especially hard time making for yourself.
2. What are the strengths and shortcomings of the storehouse metaphor for the economy?