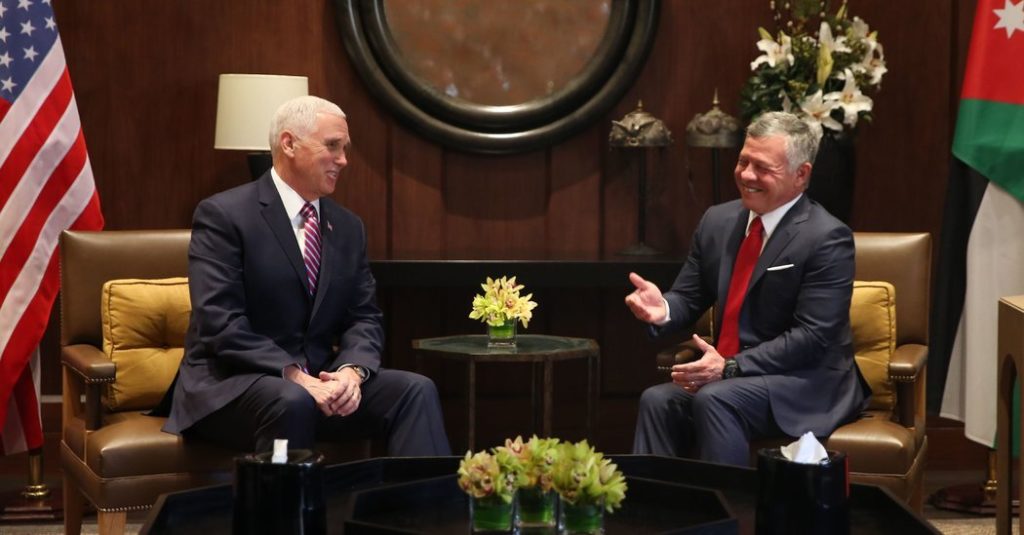 What is Political Rhetoric?

One of Aristotle’s best-known works of political philosophy, Rhetoric, presents a three-part analysis of how rhetoric, or persuasive speech, works. Aristotle argued that speech can persuade an audience based on the character of the speaker, the emotional state of the audience, or the rational argument the speaker is making. Aristotle also argued that there are three different types of rhetoric. The first is the deliberative form, in which the speaker advises the audience to do or avoid doing something; deliberative rhetoric is typically concerned with establishing what is useful to the people and what is dangerous for them, and has widespread political applications. Forensic rhetoric, the second form, is more focused on convincing the audience of an individual’s guilt or innocence; such language, which takes into account evidence, motivation, and the mindset of the audience, is commonly used in judicial contexts. The third form is epideictic rhetoric, which is largely ceremonial in nature, used to issue praise or blame on formal occasions.

Aristotle’s formulation of the workings of rhetoric has remained influential in formal approaches to the subject down to the present day. With the decline of the Greco-Roman world and the rise of Christian Europe, political oratory in the Greek democratic tradition fell away, but the need for the educated few to guide the masses and persuade the established powers remained. Religious imagery drawn from the Bible came to suffuse Western political rhetoric through the Middle Ages and into the modern era, joining with the revival of the ancient concept of democracy in the establishment of the United States.

Historically, the most famous American political rhetoric has succeeded in distilling the concepts most important to the United States as a nation. In 1863, Abraham Lincoln penned what many consider to be the greatest political speech in American history, the Gettysburg Address. The speech was only three hundred words long, but its words were both epideictic and deliberative, and it would be used to help heal the wounds of the Civil War. Other great American speeches, from Franklin D. Roosevelt’s 1933 inaugural address to Martin Luther King Jr.’s “I Have a Dream” speech, have had a similar effect: they did not necessarily contain concrete proposals or facts; rather, they energized the emotions of the nation to effect (in the minds of most people) positive social change.

Not all political rhetoric unites, however. In a democracy, deliberative rhetoric is competitive, pitting opposing points of view against one another in a battle for a critical mass of public support that will confer political power on the winning side. Usually, however, it is not a complete win for one side or the other, but some form of compromise.

Political rhetoric in the twenty-first century continues to evolve. Its deliberative, epideictic, and forensic forms are still manifest, although it may be argued that, in light of the overwhelming array of information resources now available, there is an equally overwhelming amount of rhetoric to which people are exposed, and through which they have to sort. Whereas the American colonists used pamphlets to spread the word about their cause during the Revolution, today political actors use e-mail, blogs, and social media to spread their messages, in addition to television, radio, and print media.

Some people feel that in recent decades, American political rhetoric has moved away from the goal of democratic compromise and toward ever more rancorous partisanship. In the early twenty-first century, Americans are seen as irreparably divided over issues like health care reform, the national budget, immigration policy, gun control, abortion, and the war on terrorism. Many are concerned that the kind of rhetoric being used on both sides of these issues prevents compromises from being struck. Others say these deep disagreements are simply in the nature of democratic politics, and are not anything new to history.

In fact, there is evidence that today’s political rhetoric is not entirely focused on persuasion. Recent studies show that the type of rhetoric commonly used in public debate may not persuade people to change their minds about issues but merely drive them further into their respective camps and increase the issue’s intensity. This trend, in the eyes of some, undermines the very political discourse that Aristotle’s ideal of rhetoric is supposed to promote: By pushing people with firm opinions further apart and alienating many of those who are uncommitted, opponents of this type of rhetoric argue, political divisions will continue or worsen without any substantive policy action being taken.

Others can point to the highly venomous nature of disagreements in American politics going back to the first years of the republic–to say nothing of the actual fracturing of the nation over the issue of slavery in the Civil War. The social and political discord of the civil rights era and the Vietnam War can be held up as examples of partisanship that make contemporary debates look positively cordial. From this point of view, the divided nature of American political rhetoric is just in the nature of an open society with freedom of speech. Furthermore, the technological innovations of the twenty-first century are seen by many as much more of a boon than a burden, offering those who want to educate themselves about the issues an abundance of opportunities to do so–provided they can sort logic from emotion.