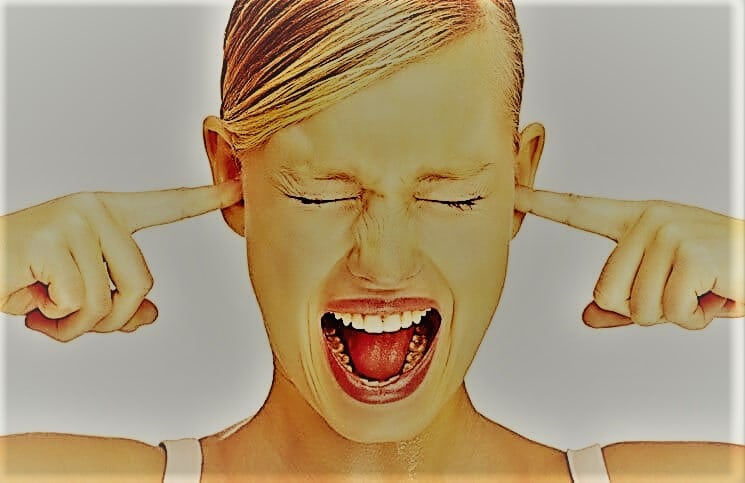 What is Ringing in the ears, Tinnitus (Definition)

Ringing in Ears, Tinnitus is the perception of abnormal [(Tinnitus)] in the ear or in the head. This condition is annoying enough in itself. It is also, sometimes, a symptom of other problems, such as hearing loss, tumors and narrowing of blood vessels.

Noises can be sharp and ‘buzz’, or sound more like a click. Some types of tinnitus are pulsatile. This means that they can be caused by the blood flow that accompanies each heartbeat. This type of tinnitus occurs due to narrowing of the blood vessels.

Many diseases and conditions are associated with tinnitus, including:

Infrequent episodes of tinnitus that last only a few minutes are quite common in people who do not suffer from any disease, especially after being exposed to deafening noises.

The risk of suffering from tinnitus increases with the following factors:

The symptoms can have the following characteristics:

Sometimes, tinnitus is accompanied by hearing loss and vertigo.

When should I call the doctor?

Call your doctor if you have tinnitus, especially if:

The doctor will ask about your symptoms and medical history, and perform a physical exam.
Pay special attention to the head, neck and ears.

You may be questioned regarding:

The treatment for tinnitus depends on what causes the symptoms.
It can include, for example:

The goal of treatment is to eliminate or reduce discomfort. The treatment may include:

There are no effective medications for the treatment of tinnitus. However, the doctor may try to use some medications to relieve the symptoms. Some of the medications that are usually tried are antidepressants and sedatives.

If you have Meniere’s disease, your doctor may prescribe medications to treat that condition.

Guidelines to discuss with your doctor if there is no cure, or specific treatment, which include:

Surgery can help relieve certain causes of tinnitus, if this cause is treated.

Tinnitus caused by a tumor often subsists after the tumor has been removed. If the tinnitus is due to the accumulation of cerumen, it can be relieved with a clean ear. Abnormalities in blood vessels that cause tinnitus can sometimes be corrected through surgery.  Surgery may also be an option for patients suffering from Meniere’s disease, but it is usually done only to avoid dizziness.

How to Prevent Ringing in Ears, Tinnitus

You can prevent the development of tinnitus through simple measures: