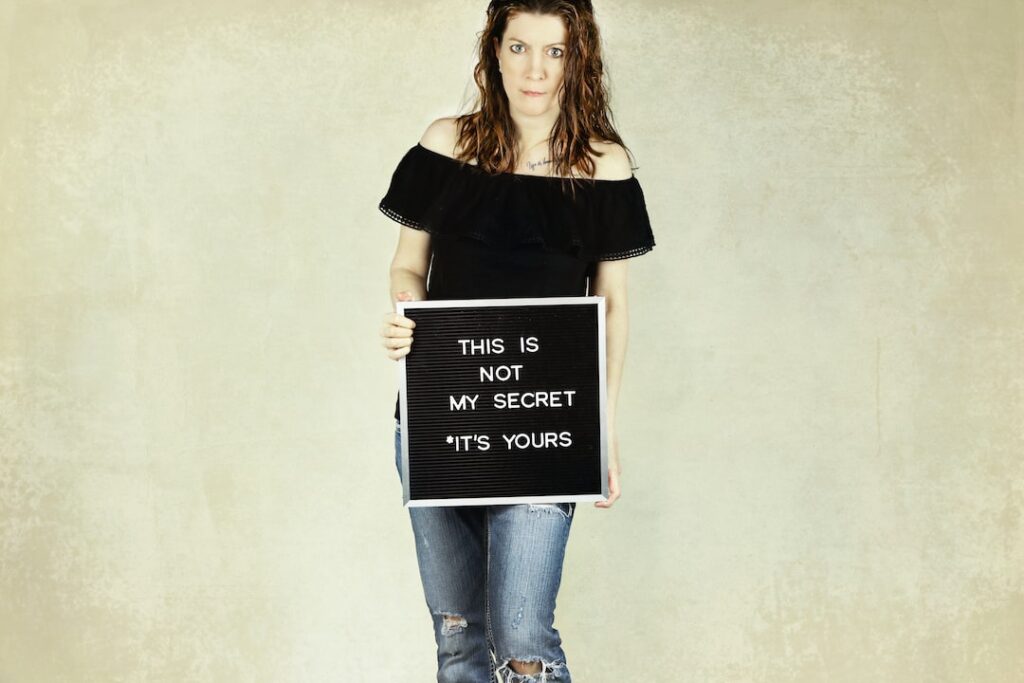 There are different kinds of sexual harassment.  Quid pro quo sexual harassment occurs when persons in authority make unwelcome and coercive (threatening) sexual demands of those under their control in exchange for something. Quid pro quo means this for that in Latin. For example, a boss might tell an employee that he will give her a raise if she will have sex with him, or that he will fire her if she refuses. A coach might warn a football player that he will not play in a game unless he performs sexual favors for the coach. Or a landlady might threaten to evict a tenant unless he agrees to have sex with her. In all these cases, the person with power uses it to sexually manipulate a subordinate who stands to gain or lose something.

Hostile environment sexual harassment occurs when anyone, not necessarily a superior, engages in sexual or gender-based conduct that is intimidating, hostile, or offensive. One example is a group of adolescent boys tormenting another boy at school for having “feminine” qualities. Another is a teacher making sexually suggestive remarks or proposing sexual relations with a student, even if the teacher does not punish the student for refusing. Or employees might post pornographic pictures at work that are offensive to co-workers. Additionally, customers’ behavior in a place of business can amount to sexual harassment. For example, a diner in a restaurant might make sexual comments to a server or touch her inappropriately.

Sexual harassment also includes sexist behavior, behavior motivated by sexual prejudice. Examples of such behavior include comments that girls do not belong in an advanced math class, and efforts to sabotage a woman co-worker because of her sex.  Street harassment includes people in public places whistling at or making sexual remarks to passers-by or touching them without permission.

Both women and men engage in sexual harassment. However, most instances involve men targeting women. Men also target other men, especially those whom they perceive as gay or transgender. Because sexual harassment is based on power, harassers often target people from marginalized groups. These include racial minorities, LGBT (lesbian, gay, bisexual, and transgender) people, poor people, immigrants, and people with disabilities. Sexual harassment often is combined with racial prejudice, as when a white man makes comments of a racial and sexual nature to a woman of color. In the United States, many pioneering activists against sexual harassment were working-class African American women.

Also Read:  How to Remember Not to Forget

The term  sexual harassment originated with feminist activists in the United States in the 1970’s. Social movements in many societies have tried to curb sexual harassment by raising awareness about its harmful impact and by supporting laws prohibiting such behavior. Efforts have included public education, workplace training, and school courses to discourage sexual harassment. Women in many countries use social media to warn one another about street harassers. Some countries, including Brazil, Egypt, Japan, and Mexico, have train cars or buses reserved for women only.

In the United States, lawsuits by feminist activists led to important court rulings in the late 1970’s and 1980’s. Such rulings established that sexual harassment in education, employment, and housing is sex discrimination and violates federal civil rights laws. These laws, as well as some state laws, require educational institutions, employers, and property owners to stop harassment if they become aware of it. Otherwise, they may be sued. Many other countries also have laws against sexual harassment. Such behavior may be treated as a breach of contract, a civil offense, a crime, a harm to dignity, a human rights violation, or a form of discrimination, depending on the circumstances and severity. However, more than one-third of countries still do not have any formal prohibitions against sexual harassment in the workplace. In addition, it often is difficult to enforce sexual harassment laws, and harassment rates remain high.