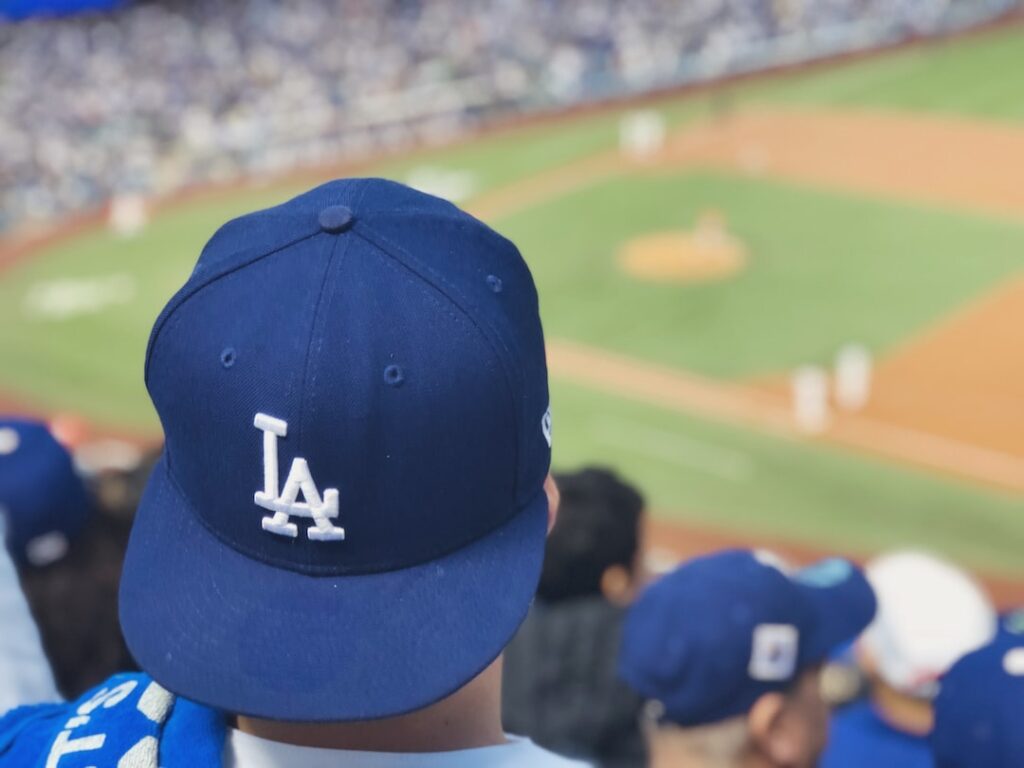 The Los Angeles Dodgers, one of the best teams in baseball over the past four years, finally have a championship to show for it. They defeated the Tampa Bay Rays 3-1 on October 27 to win the 2020 World Series in six games. It was the team’s first championship since 1988.

The Rays took an early 1-0 lead in Game 6 on a home run from rookie Randy Arozarena. Starting pitcher Blake Snell tied Dodger batters in knots for the first five innings. But after Snell yielded a sixth-inning single, Rays manager Kevin Cash opted to remove him in favor of the team’s formidable bullpen. The decision immediately backfired as reliever Nick Anderson allowed two runs to score. It was all the offense LA would need, as manager Dave Roberts mixed-and-matched seven different pitchers in a stifling performance. Game 6 featured a total of 27 strikeouts, the most ever in a 9-inning World Series game.

Both teams emerged from an abbreviated 60-game regular season with the best records in their respective leagues and survived a grueling playoff schedule featuring an additional round of games. The Dodgers had reached the World Series in two out of the previous three years, only to lose to the American League (AL) club. Their 2017 defeat was rendered especially bitter when a subsequent revealed that the Houston Astros, to whom the Dodgers lost, had been cheating. From 2016 to 2018 and possibly longer, Houston made use of a camera feed that was part of their home stadium’s instant replay system to view and decode opposing catcher’s hand signals. Pitch information was relayed to players in the dugout and to batters on the field. In some cases, players in the dugout cued batters to the upcoming pitch by banging on a trash can.

The 2020 Dodgers relied on contributions from many stars to take the championship. Shortstop Corey Seager was named series Most Valuable Player (MVP) with a .400 batting average and 2 home runs. Outfielder Mookie Betts, an offseason acquisition from the Boston Red Sox, delivered clutch base-running, catches, and home runs throughout the playoffs, including a homer in the eighth inning of Game 6 to pad LA’s lead. Ace starting pitcher Clayton Kershaw, much-maligned for poor performances during previous playoff runs, turned in several solid postseason outings.

The Dodgers’ celebration was marred by news of a positive COVID-19 test by third baseman Justin Turner. The veteran was removed from the game in the eighth inning after the team learned of the result. Major League Baseball (MLB) operated its postseason in a bubble like other North American sports, keeping players and team personnel confined in hotels near neutral-site ballparks. (The World Series was played entirely at Globe Life Field in Arlington, Texas, normally home of MLB’s Texas Rangers.) Turner’s case was the first positive result during the postseason.

The Dodgers overcame a heartbreaking loss in Game 4 to win the series. The lead changed hands four times, all after the fifth inning. The game ended with the wildest play to ever occur during major-league playoff baseball. With the Rays down 7-6 with two outs in the bottom of the ninth, backup outfielder Brett Phillips pinch-hit with runners on first and second. He laced a single into right-center field off Dodgers closer Kenley Jensen. Center fielder Chris Taylor bobbled the ball, allowing the tying run to waltz home. Trailing runner Randy Arozarena attempted to score as well, but he stumbled and fell while rounding third. The ball reached home in plenty of time, but catcher Will Smith, expecting a close play at the plate, spun to apply the tag too quickly. The ball clanked off his mitt and rolled into foul territory. Arozarena scrambled to his feet and stumbled home, securing a shocking 8-7 Rays victory.

The playoffs were a coming-out party for the Rays’ Arozarena. The Cuban outfielder was called up in late August and hit a robust .281/.382/.641 with 7 home runs in just 23 games. His postseason performance, however, was nothing short of historic. Over the course of 20 games, he mashed a spectacular .377/.442/.831 with a postseason-record 10 homers.

Arozarena was part of a low-cost Rays team featuring castoff veterans and young stars. Two of the Dodgers’ highest-paid players, Kershaw and Betts, together earned just $2 million less than the entire Rays roster. The small-market club was able to parlay its meager payroll into a ticket to baseball’s championship series through shrewd acquisitions, analytics, and management. The Rays will need to continue their shrewdness to stay ahead of their free-spending AL East rivals, the New York Yankees and Boston Red Sox, in 2021 and beyond.

The Dodgers, on the other hand, combine their comparable shrewdness with a massive payroll. Betts signed a lucrative contract extension before playing even a single game in LA. Several young starters are vying to take the veteran Kershaw’s place as ace of the pitching staff, though not if the old left-hander has anything to say about it. The reigning champions may be the team to beat for years to come.