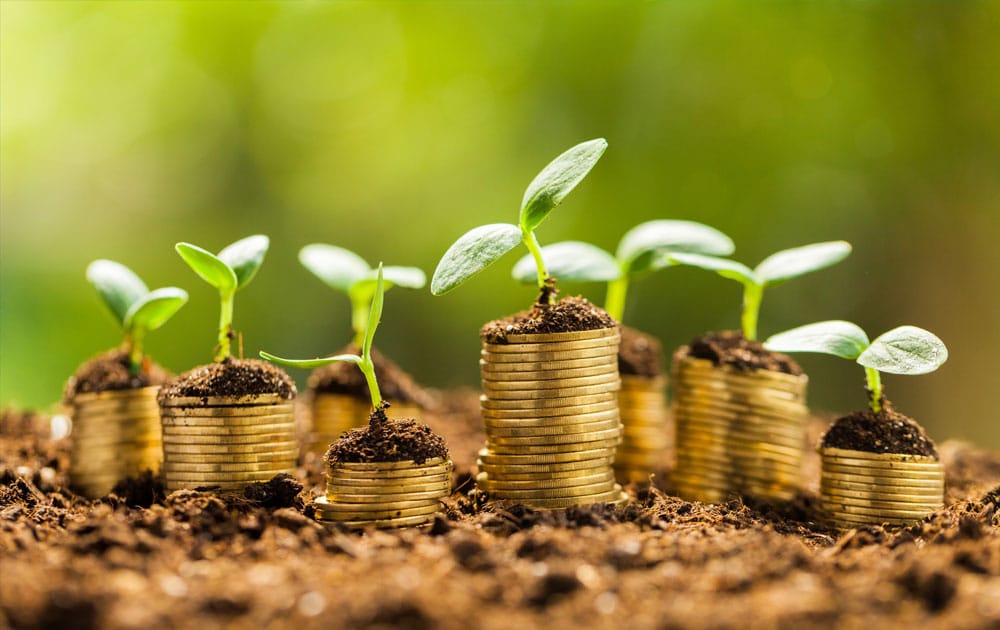 Economists are fascinated by the idea of money as a social institution— an agreement among individuals—that, if we keep it, makes our economic  lives  better  and  allows  our  economies  to  grow  more rapidly. This contract is as important to modern society as the invention of the wheel, and in this course, you’ll learn much more about this contract and what it means to keep it.

By way of introduction to our study of money, this lecture explores the intimate connection between Wall Street and Main Street; much attention has been focused on this relationship as the United States has attempted to recover from the subprime mortgage crisis and the Great Recession.

The important lesson for us is that the “Wall Street versus Main Street” idiom is inherently   flawed because the success of each of  these  entities  is  inextricably  bound  together.  Neither  can “win”  without  the  other.  Economies  require  efficient  and  ever- evolving   financial institutions and markets in order to maximize their potential.

The Connection between Wall Street and Main Street

Why is it that the fates of Main Street and Wall Street are so closely intertwined?  The  reasons  for  this  connection  between financial matters and economic well-being can be boiled down to four: