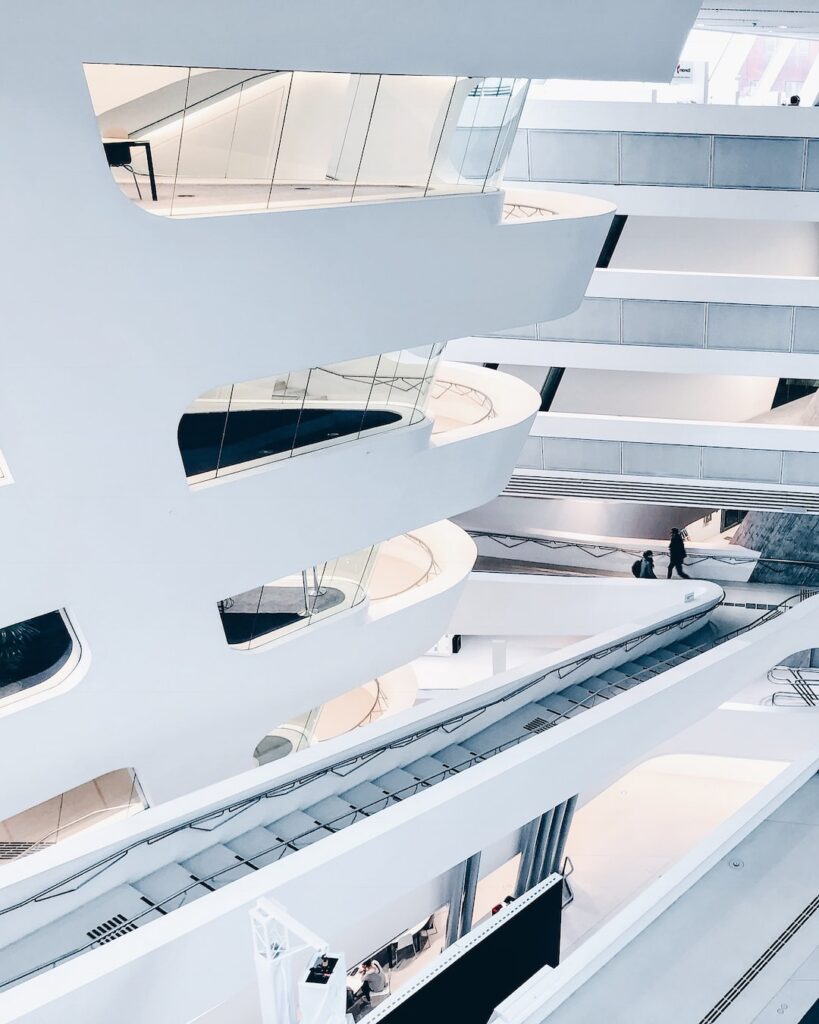 China, with a population of approximately 1.3 billion, is the world’s most populous country and serves as the United States’ largest source of imports, including consumer electronics, toys, apparel, and machinery. In 2015, the US imported about $482 billion worth of goods from China and exported $116 billion to China, resulting in a $366 billion trade deficit. China is also the largest foreign creditor of the US, holding about 10 percent of US debt. The United States gave China full diplomatic recognition in 1979.

The US and China have annual meetings regarding commerce and trade. China joined the World Trade Organization (WTO) in 2001; all WTO nations receive equal trade advantages (most favored nation status) and are expected to treat imported goods and domestic goods equally. One exception to the extensive US–China trade, however, is weaponry. In response to the Tiananmen Square massacre in 1989, when Chinese soldiers killed hundreds, possibly even thousands—the exact number is unknown—of pro-democracy protesters, the US and the European Union (EU) stopped exporting arms to China. The embargo remains in place.

The People’s Republic of China Today

China became a communist nation in 1949, when Mao Zedong created the People’s Republic of China. After Mao’s death in 1976, China’s new leaders shifted to a more market-based economy, spurring a large, long-lasting economic expansion. Now, China is the world’s second largest economy, poised to overtake the US within 20 years. It is the world’s largest manufacturer and exporter of goods.

Despite this economic liberalization, China remains an authoritarian state with one-party rule and very little freedom of speech, expression, or assembly. Long prison terms await anyone who criticizes the government. Minority ethnic groups, such as people in Tibet, may suffer mistreatment. In addition, political corruption is rife.

According to Pew Research Center surveys, only 38 percent of Americans hold a favorable view of China. Respondents’ top concerns were the amount of American debt held by China, the loss of US jobs to China, cyberattacks, Chinese policies limiting human rights, and the US trade deficit with China.

The trade deficit, debt held by China, and loss of jobs issues are linked. The Chinese government limits the amount its currency can rise in relation to the dollar. This makes Chinese products relatively cheaper in the US. Another reason why Chinese products cost less is that labor costs are cheaper there. Therefore, American companies outsource manufacturing to China, leading to job loss in the US. American consumers buy many Chinese products because they are inexpensive and widely available—leading to the trade deficit. One way that China keeps its currency low against the dollar is by buying American treasuries, increasing demand for the dollar. Some are concerned that China could influence US policy by selling or threatening to sell its debt holdings in response to policies China opposes. However, doing so would disrupt the global economy and cause Americans to stop buying Chinese products. Economists suggest that this is unlikely to occur.

Another major issue troubling American policymakers and businesspeople is that the Chinese government treats domestic businesses more favorably than foreign ones. It gives subsidies, tax breaks, and low-cost loans to domestic companies, especially state-owned enterprises, and enforces regulations that discriminate against foreign companies. Many say that this protectionism has become worse since Xi Jinping became president. In addition, China’s cyberespionage concerns American policymakers and business leaders as well as the US public. Cybercrime from China costs the US billions each year, and many believe the Chinese government conducts or supports this theft.

United States policymakers also have concerns relating to China’s territorial and military policies. China claims areas of the South China Sea that other countries also claim, including small islands that it has artificially enlarged. On one, China has built an airstrip its military has used. These disputed areas may have large oil and gas reserves, and they lie within major shipping routes. The US and some other nations fear that China could restrict freedom of navigation in the region. In July 2016, an international tribunal in The Hague ruled that China had no legal basis for its claim of the area. In response, China’s leaders stated that they did not accept the tribunal’s ruling.

A further concern is related to China’s military spending, which has more than doubled since 2008. Some believe this expansion is aimed at limiting the US military’s freedom of movement in Asia and deterring American intervention if China uses force against Taiwan or anyone else in the region. In addition, the US and China disagree about whether China may regulate foreign military activities in the Exclusive Economic Zone that extends 200 nautical miles into the ocean from its coast. China has opposed US military exercises in this zone.

The US maintains extensive relations with China even though it is a communist dictatorship. However, under Xi Jinping, suppression of dissent has increased. Xi’s government is harassing civil rights groups, scholars, labor leaders, and religious groups who were previously tolerated and has further limited freedom of speech in the media, blocking many non-Chinese websites.

US engagement with China encompasses economic and strategic engagement. The US seeks to maximize its economic engagement with China, since it is a major market for US goods. However, Chinese protectionist policies have proved a stumbling block. For example, the two countries are holding negotiations about a bilateral investment treaty (BIT) that would provide new protections for American businesses in China and Chinese businesses in the US. But as of June 2016, China’s proposals regarding American access were too restrictive for the US to accept. The US would also like China to be a signatory to the WTO’s Government Procurement Agreement (GPA), which would allow foreign companies to sell goods and services to the Chinese government. However, as with the BIT, China’s most recent GPA proposals are not comprehensive enough for WTO approval. The US has also brought 17 dispute settlement cases against China in the WTO. In every case adjudicated, the WTO ruled in favor of the US.

Another action that may affect US–China trade is the Obama administration-initiated Trans-Pacific Partnership (TPP), which reduces tariffs among the US and 11 nations, including 5 Asian countries other than China. Many in China and elsewhere believe that one objective of TPP is to offset China’s economic power by boosting trade relations between TPP nations. Strategically, in 2011 the US announced a “rebalancing” toward Asia. The US has expanded its military presence in the region and strengthened economic and military partnerships with various Asian countries—not including China. China opposes the rebalancing, seeing it as an effort to limit its power and influence.