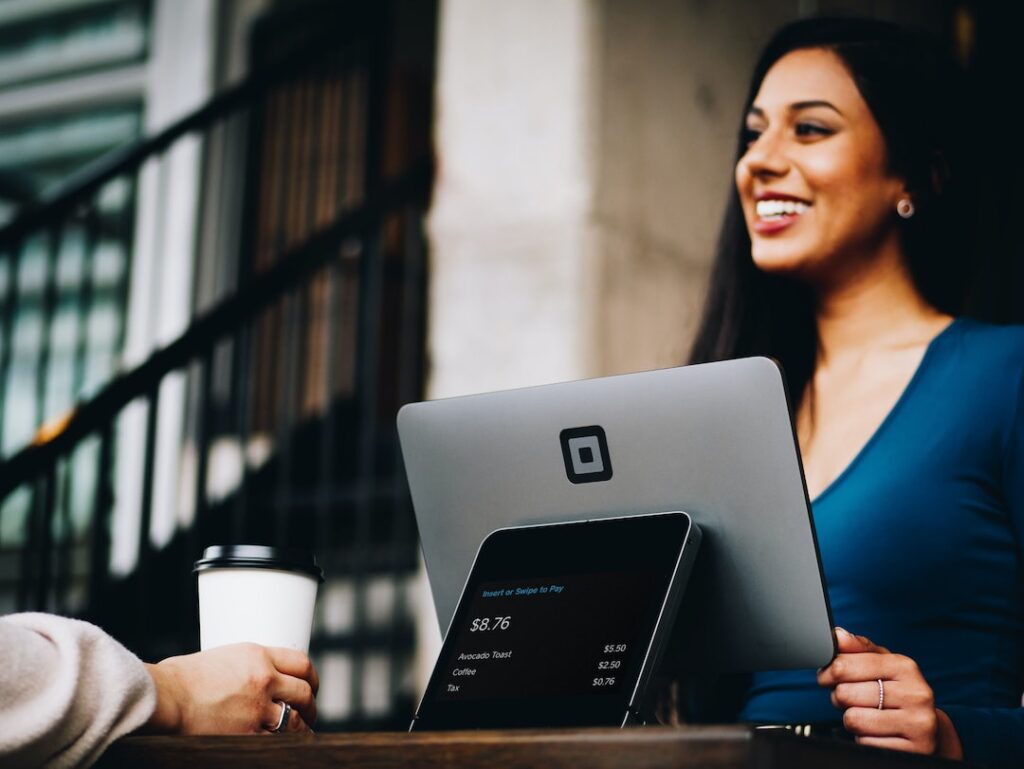 Work and family are highly interconnected: people’s work responsibilities greatly impact their family lives, and their family responsibilities greatly impact their work lives. In the social sciences, the family is the basic unit in the study of kinship, or how human societies structure their webs of social relations. While the definition of family varies across time and cultures, and families can take many forms, the term refers to a group of two or more people related by bonds of blood, law, identity, or interdependence. For statistical purposes, a family is defined as a such a group living in the same household. A family is a social unit influenced by politics, culture, and class. As such, different families look, live, and work in different ways. Work refers broadly to the production of goods and services valued by a society, or more narrowly to the activities or occupations people pursue to ensure their own or their family’s survival. Like family, work is also heavily influenced by culture, politics, and class.

According to data released by the US Department of Labor’s Bureau of Labor Statistics (BLS) in 2019, about 81 percent of the 82.5 million families in the United States had at least one employed member in 2018. That year, in about 49 percent of families headed by different-sex married couples, both spouses were employed. Over 40 percent of families included children under the age of eighteen years. Among all families with children, 91 percent had at least one employed parent. Among families with children headed by different-sex married couples, 63 percent had both parents employed. Comparable data was not available for families headed by same-sex married couples; same-sex marriages will be reflected by the BLS beginning with data collected in 2020.

Family composition and working conditions in twenty-first-century United States are very different from those of previous eras. According to social scientists, since the 1970s, married couples are marrying at later ages and are less likely to have children. Furthermore, households with children headed by single or cohabitating unmarried parents are much more common than in the past. According to a 2019 report from the Center for American Progress, in 1974, 14.6 percent of families with children were headed by a single mother and 1.4 percent were headed by a single father. By 2018 those figures had risen to 24.2 percent headed by single mothers and 7.8 percent headed by single fathers. Over the same time period, households with children headed by married couples decreased from 84 percent in 1974 to 68 percent in 2018.

Work–family balance refers to how and how well people manage to meet the various demands and challenges that arise in their occupational and home lives. Work–family balance differs from work–life balance, which refers to how work impacts individual health and well-being. In contrast, work–family balance considers the interplay between work and family, or how they affect and influence each other. The extent to which a person can or cannot meet both work and family demands while maintaining their own physical and mental health determines how well they are achieving or maintaining work–life balance. When the demands of a person’s work role and family role are incompatible and cause problems in one or both spaces, it is called work–family conflict.

Work–family balance and conflict differ significantly for families of different social and economic classes. Issues that arise due to work–family conflict are different for single-parent and dual-parent households, and they vary based on race, ethnicity, gender, sexual orientation, income, and education level. Middle-class occupations tend to provide more benefits and family supports, while most low-wage jobs lack benefits and flexibility. Many parents’ work schedules do not align with their children’s school schedules, making childcare a central issue when discussing work and family in the United States. Furthermore, as robust employee benefits packages have become a less common perk of full-time employment, the ability of families to cope financially with unexpected hardships such as illness and injury is dependent upon the primary earner’s workplace policies.

With family composition and employment arrangements encompassing such a broad range of particular circumstances, US law and policy have a significant impact on citizens’ capacity to maintain healthy work–family balance. Policy solutions for helping people manage work–family balance may be instituted as workplace processes and benefits or as city, state, or federal legislation. Workplace policies that enable scheduling flexibility are particularly important to working parents, as they allow for the workday to be arranged according to childcare hours or for skipping an afternoon meeting to attend a child’s school or extracurricular functions. Further, employers with generous parental and family leave policies are heralded as pro-family workplaces. Workplace policies are particularly important for large corporations that may employ people in more than one US state because state policies can differ drastically depending on location.

Paid family leave legislation does not exist at the federal level despite high levels of support from the working public, and the United States remains the only member of the Organisation for Economic Co-operation and Development (OECD) that does not guarantee any paid maternity or parental leave. The Family and Medical Leave Act of 1993 (FMLA) does not apply to all workers and only entitles qualified workers to twelve weeks of unpaid leave per year for a specific set of reasons. According to a report published by the Congressional Research Service in 2019, 16 percent of people working in the private sector had access to paid family leave in 2018. As of May 2019, four US states had implemented statewide family leave insurance (FLI) programs and two more states and the District of Columbia had passed FLI programs but were awaiting implementation. Furthermore, federal financial assistance for childcare is limited to low-income households even as the costs of childcare have increased dramatically since the 1980s and average hourly wages for low- and middle-class workers have largely stagnated since the 1960s.

EARLY EFFECTS OF THE CORONAVIRUS PANDEMIC ON WORK AND FAMILY

In January 2020, political, business, and public health leaders around the world were alerted to the emergence of a novel coronavirus in China. The virus evaded early attempts to contain it, and by late February 2020, there were cases of community spread COVID-19 (coronavirus disease 2019) in California. Some city and state governments, corporations, and other organizations had already begun closing schools, canceling international travel, and postponing large conferences and events by the time the World Health Organization declared a global pandemic on March 11. Responses to the pandemic varied in timing and scope, but by April most US states, the District of Columbia, the Navajo Nation, and Puerto Rico had issued stay-at-home orders for their residents.

Some nonessential businesses were able to continue operating by closing their physical offices and transitioning employees to working remotely from home. However, across the country, many nonessential businesses were made to pause production, close down, or limit their operations (e.g., delivery or pickup only), leading to massive furloughs and layoffs. Between March 15 and April 4, 16.8 million Americans filed for unemployment insurance. In three weeks, unemployment claims exceeded the 15 million claims accrued over the eighteen months of the Great Recession (2007–2009). While food banks across the country reported unprecedented levels of food assistance need, some locales issued moratoriums on evictions and foreclosures. At the federal level, the Department of Housing and Urban Development (HUD) halted foreclosures and evictions for people with government-backed mortgages for sixty days. Meanwhile, lawmakers at city and state levels have called for longer-term moratoriums on rent and mortgage collection. In New York state, a bill has been introduced that would suspend rent and mortgage payment for ninety days for families impacted by COVID-19.

For almost every American, youth and adults alike, both work and family life were disrupted or altered in drastic ways. Some parents found themselves attempting to maintain full-time work schedules at home while also overseeing their children’s schooling and keeping the household running smoothly. For other families, one or more people became unemployed or saw their incomes fall significantly. According to a study published by the University of Michigan in March 2020, US parents reported increased stress levels related to finances and parenting under stay-at-home orders. In a survey of over three hundred parents of children ages twelve years or younger, 52 percent indicated that financial concerns were affecting their parenting and 50 percent indicated that social isolation was interfering with their ability to parent.

While families navigated the financial, emotional, and day-to-day stressors of being isolated at home together, those with members who work in health care, emergency services, and other essential positions faced unique stressors. Because frontline health-care workers face a significantly increased risk of infection, some elected to isolate from their families to prevent unwittingly exposing them. For many families with a member employed in an essential position with a heightened risk of infection, however, quarantining that family member would not be possible for single parents or families that lacks sufficient space or financial resources.